The early release policy for repeat hydrographic data recognizes that these data are a publicly funded asset of significant scientific and societal importance.

It is recognized that well-qualified, experienced and highly-motivated investigators are necessary for success of the observation programs. The U.S. program involves such investigators in acquisition of the data sets, for example, by supporting their participation at sea. Data analyses carried out through academic institutions are funded separately through competitive proposals.

International GO-SHIP does not require that participating nations subscribe to this policy of immediate data release. Most, if not all, other nations’ GO-SHIP cruises adhere to the WOCE requirements of a two-year release from time of analysis. Some nations or individual investigators are making at least some of their data available rapidly, similar to the U.S. policy. 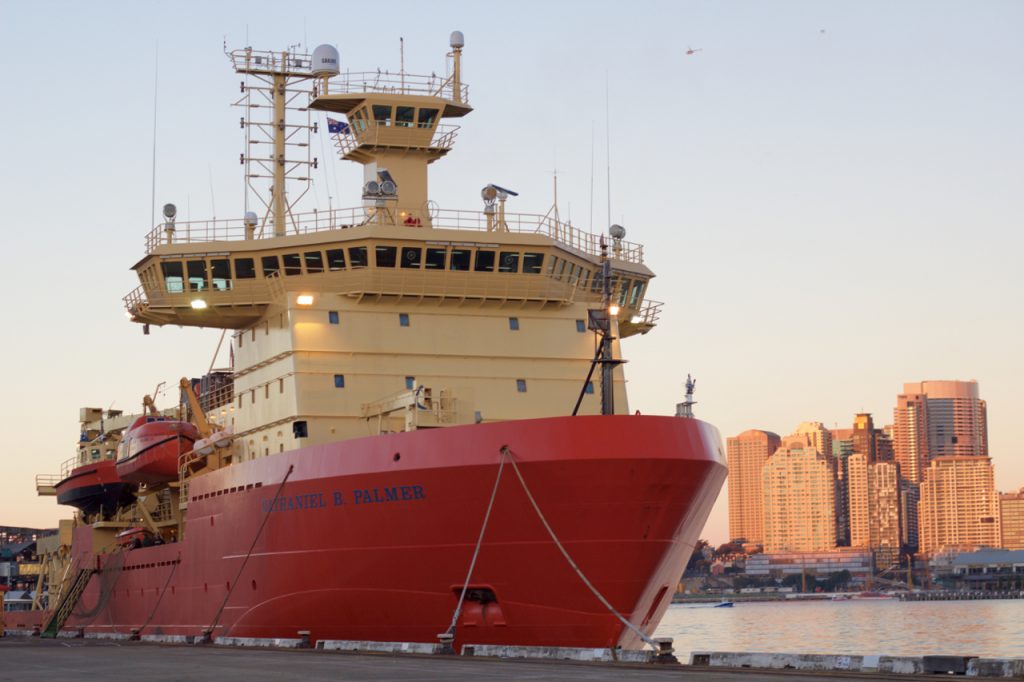